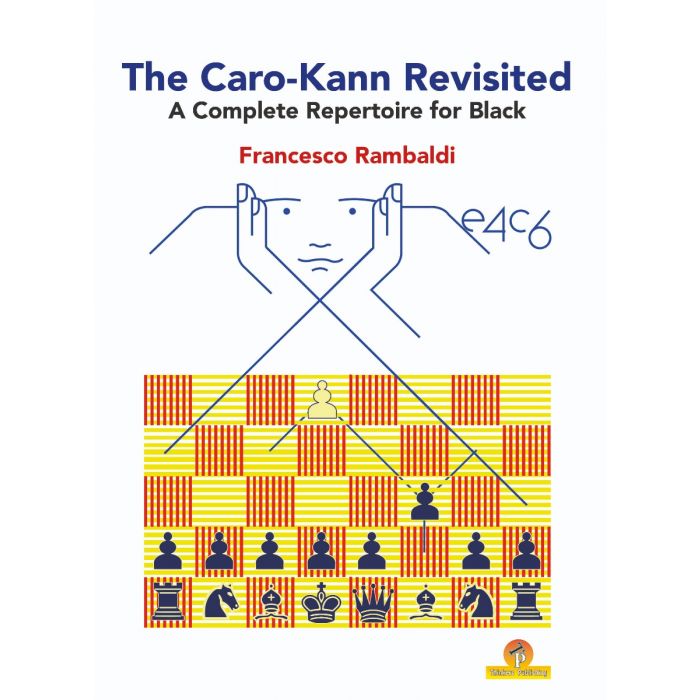 The modern chess player faces a challenging task before every game: the choice of opening. For most players, the ideal opening for Black has the following characteristics:

Obviously, the ideal opening does not exist. Before every game, the modern chess player needs to consider numerous variables – the most obvious being his specific opponent and the tournament situation – and then compromise. As the number of games played in each variation increases and opening theory becomes more and more developed, finding a suitable opening becomes harder and harder, and players tend to follow the most popular variations.

Openings rise and fall in popularity over time, as players continue to learn and find new ideas for both sides. The two main replies to 1.e4 have always been 1…e5 and 1…c5, and with good ‘homework’ it is exceedingly likely you will equalize with either. However, in tandem with their popularity, the amount of theory that is needed to play those openings has increased as well. In this book, I recommend the Caro-Kann Defense as a viable and flexible opening for Black. Let’s examine, point by point, how it compares to both 1…e5 and 1…c5.

My hope is that readers of all levels will find something of value to them in this book. The material contains many new ideas and the analysis often stretch quite far from the opening stages. Nevertheless, I have done my best to help the reader make sense of the complicated variations and of the positional nuances inextricably woven between them. The idea is not only to show you the moves, but also to help you develop both your understanding of the underlying plans and your familiarity with broader strategic concepts, to guide your decision-making even beyond the opening.

The Moves that Matter