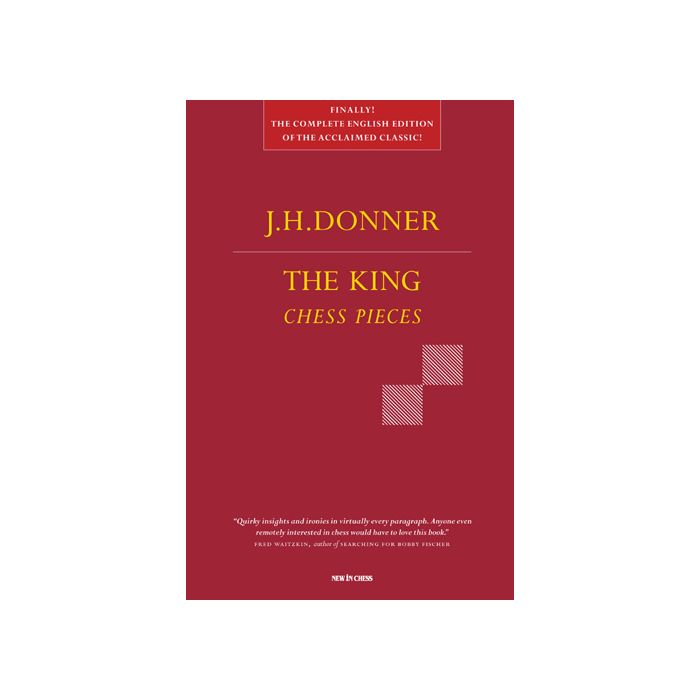 Jeremy Silman, author of 'How to Reassess Your Chess':
"Far and away the finest chess writing ever seen (...) Trust me, you don't want to be without this book."