The Most Flexible Sicilian

The Most Flexible Sicilian 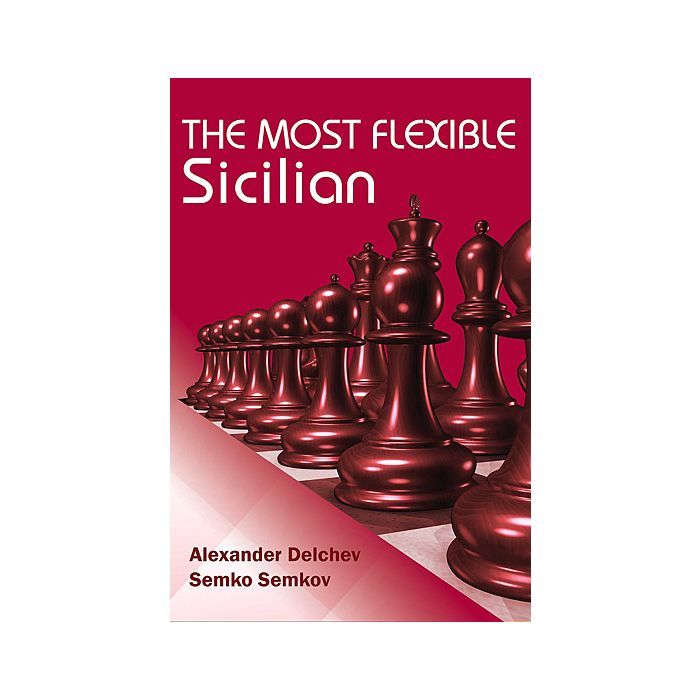 About / The Most Flexible Sicilian

This book is a follow up to 'The Safest Sicilian' and offers a double Taimanov/Kan repertoire for Black based on 1.e4 c5 2.Nf3 e6! It is divided in several parts: playing against Be2; against f4, g3, the third rank set-up Be3 plus Bd3, the English Attack and the Hedgehog structures.

The Taimanov and Kan pawn structures are almost identical so many ideas work in both variations. At the same time the different move order offers subtleties which may turn decisive for the outcome of the opening battle.

Delchev believes that the Sicilian players should know the full range of set-ups after 2...e6. That would allow to choose the most unpleasant system against any particular opponent. For instance, if the White player is narrowly specialised in the English Attack, you may choose to delay ...Nc6.

This approach effectively discourages White's set-up with Be3. It is also very good against the fans of an early f4 or the fianchetto with g3. Every part begins with a chapter named "Pros and Cons" which discuses the main ideas of the Taimanov and the Kan approaches and offers advice what to choose.

Alexander Delchev is the European Grand Prix winner in 2004. He has played in many Olympiads for Bulgaria. His best Elo was 2669, current rating - 2638. Delchev is the author of 'The Safest Sicilian', 'The Safest Grünfeld' and 'The Modern Reti'

Semko Semkov played for Bulgaria in one Olympiad. He is a chess journalist and theoretician. He has authored 'Kill K.I.D.' and three other books

>> Save 10% on the combo: The Sharpest - and The Most Flexible Sicilian!