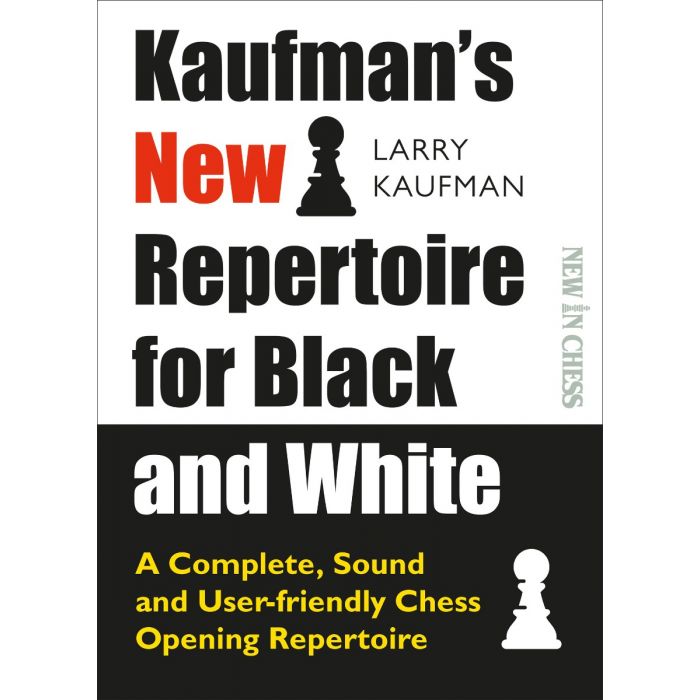 About / Kaufman's New Repertoire for Black and White