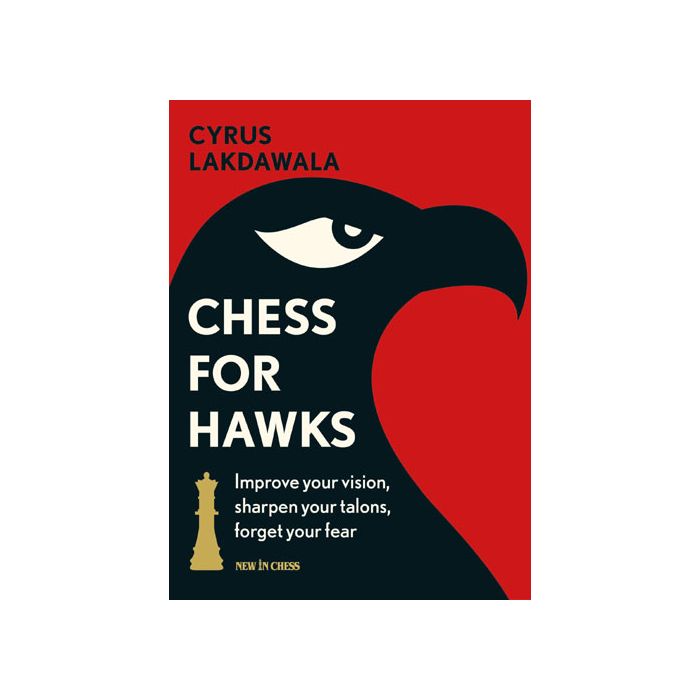 About / Chess for Hawks

Introductory price of $4.99 for the digital edition