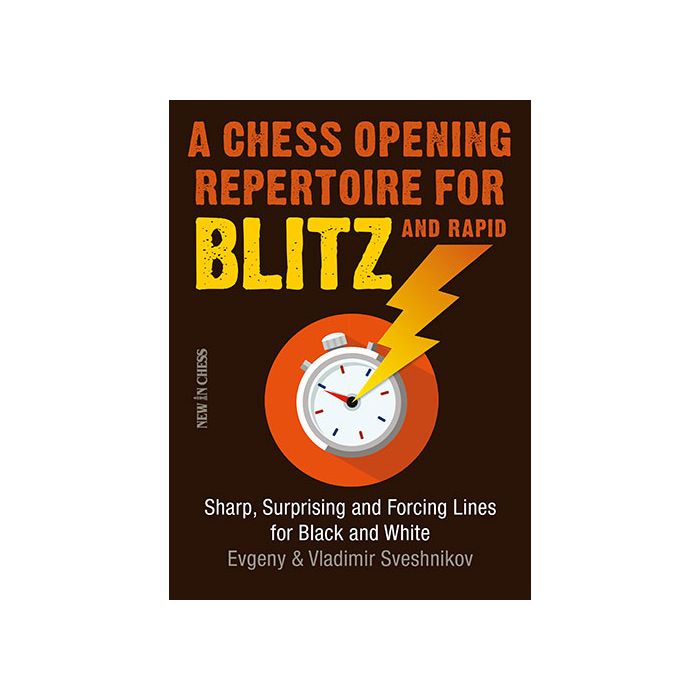 That is why world-famous opening expert Grandmaster Evgeny Sveshnikov and his son, International Master Vladimir Sveshnikov, have created an opening repertoire for club players that is forcing, both narrow and deep, and aggressive.