Unknown Weapons in the Grünfeld

Unknown Weapons in the Grünfeld 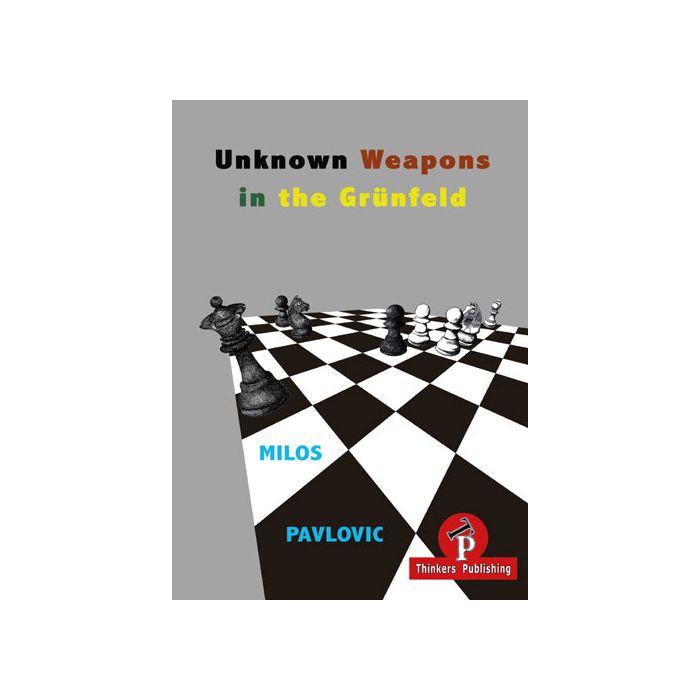 About / Unknown Weapons in the Grünfeld

The Grünfeld Defence is one of the most dynamic openings for Black.

While the theory is still far from being exhausted and still developing, author Grandmaster Milos Pavlovic made a strong case and found new alternatives to battle White’s setups.

This is his first book for Thinkers Publishing, in a series that will surely become very popular among its readers.

Grandmaster Milos Pavlovic was born in Belgrade in 1964. So far he won many chess tournaments worldwide. In 2002 he became the Yugoslav Champion. He is a well know theoretician, the author of three widely appraised books and he wrote numerous articles published in various magazines.