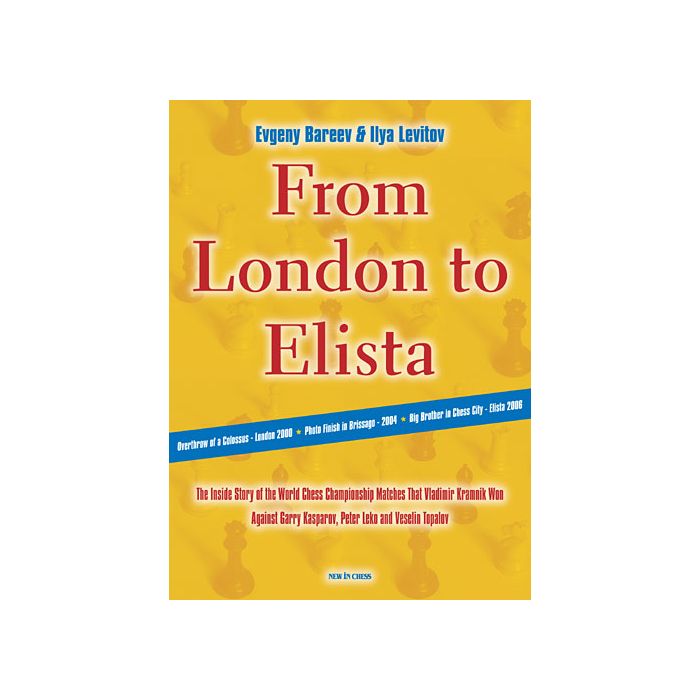 How to Out-Prepare Your Opponent