A highly adventurous repertoire designed to meet 1 e4 with 1...e5 and take the initiative!
Sample Pages 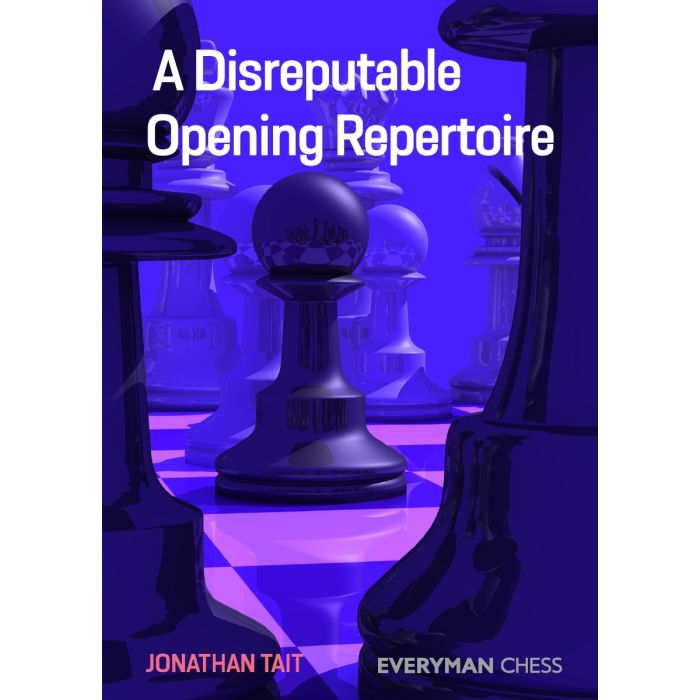 The main problem Black faces in answering 1 e4 with 1...e5 is the plethora of opening systems available to White: the Ruy Lopez, Giuoco Piano, Scotch, Ponziani, King’s Gambit, Vienna, Bishop’s Opening and so on. Each is likely to be White’s pet line, which usually means conducting the chess battle on the opponent’s turf.

One solution is to study the main lines of all these openings and hope to remember what to do if they appear on the board. Another, more enterprising approach is to turn the tables and make White fight on your territory.

The theory of the variations in this book is generally poorly understood. This has made them successful at all forms of play, including against online computer-assisted assault.

Jonathan Tait is a Senior International Correspondence Chess Master (2002) and editor for Everyman Chess. They have been investigating and writing about opening theory for over 30 years.