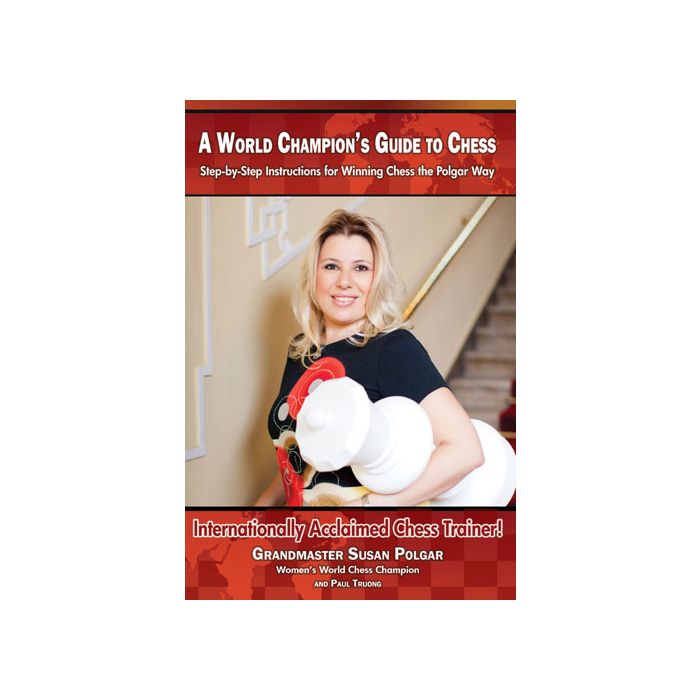 Paul Troung is winner of eleven national titles, a prolific chess trainer, and award-winning chess author. He was also captain and manager of the historic 2004 US Women’s Olympiad team which won two gold and two silver medals, as well as the coach of the five-time national champion SPICE chess teams.