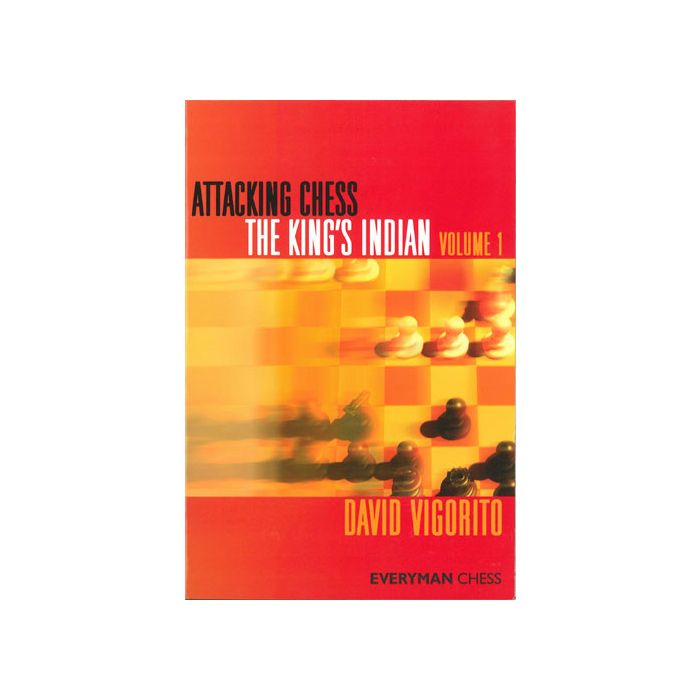 Volume 1 deals with the Main Line (Classical) and Sämisch variations.

Attacking Chess  is a brand new series which focuses on traditional attacking openings, as well as creative and aggressive ways to play openings that are not always associated with attacking chess. It provides hard-hitting repertoires and opening weapons designed for players of all levels.
David Vigorito is an International Master from the United States. He plays regularly in high-level competitions, including the US Championship. He has written extensively for a variety of publications and is a chess teacher.