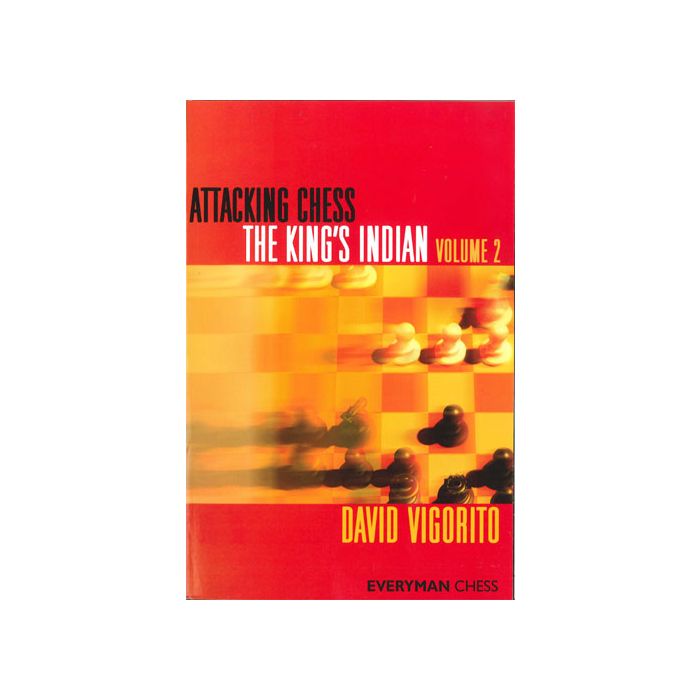 Volume 2 deals with the Four Pawns Attack, the Fianchetto Variation, the Averbakh Variation and many other lines.

Attacking Chess  is a brand new series which focuses on traditional attacking openings, as well as creative and aggressive ways to play openings that are not always associated with attacking chess. It provides hard-hitting repertoires and opening weapons designed for players of all levels.

David Vigorito is an International Master from the United States. His previous books have received great praise and he is rapidly becoming one of the world's leading chess writers.