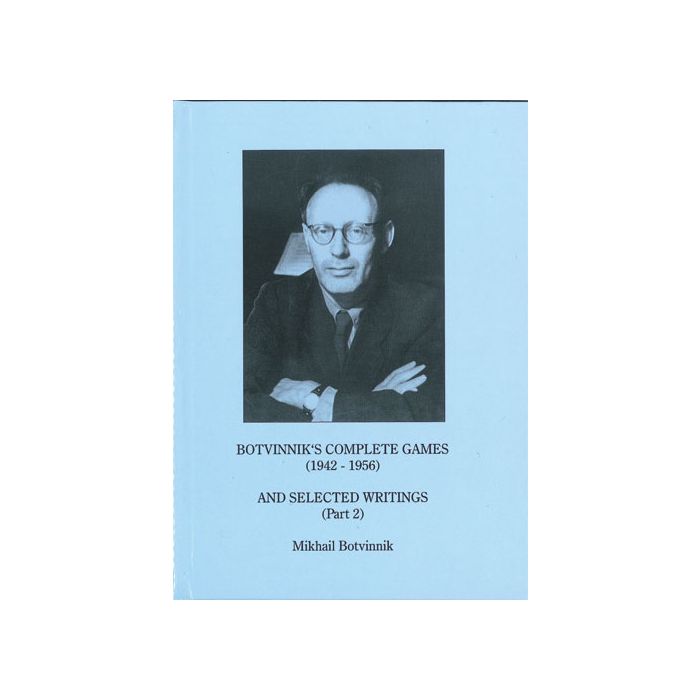 To avoid encumbering the text, other translator's notes are given at the back of the book.
Ken Neat