Coaching Kasparov, Year by Year and Move by Move, Volume I + 2

Coaching Kasparov, Year by Year and Move by Move, Volume I + 2 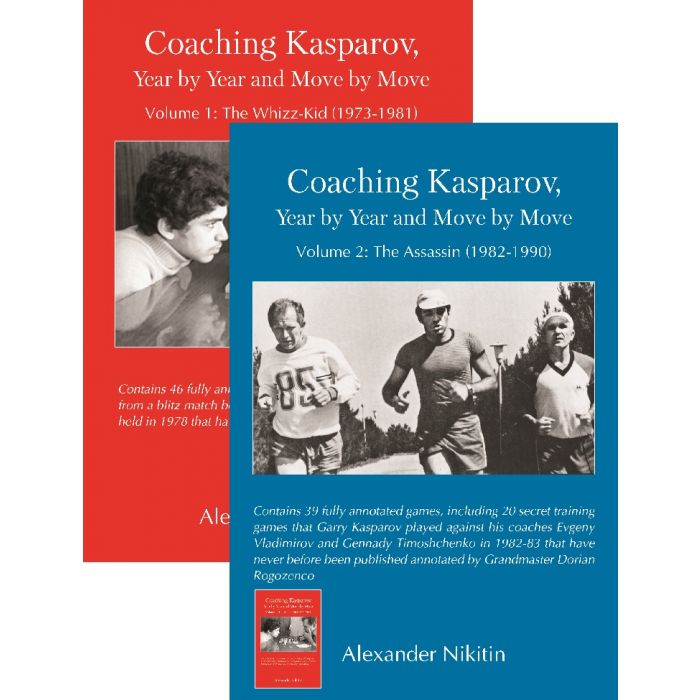 About / Coaching Kasparov, Year by Year and Move by Move, Volume I + 2