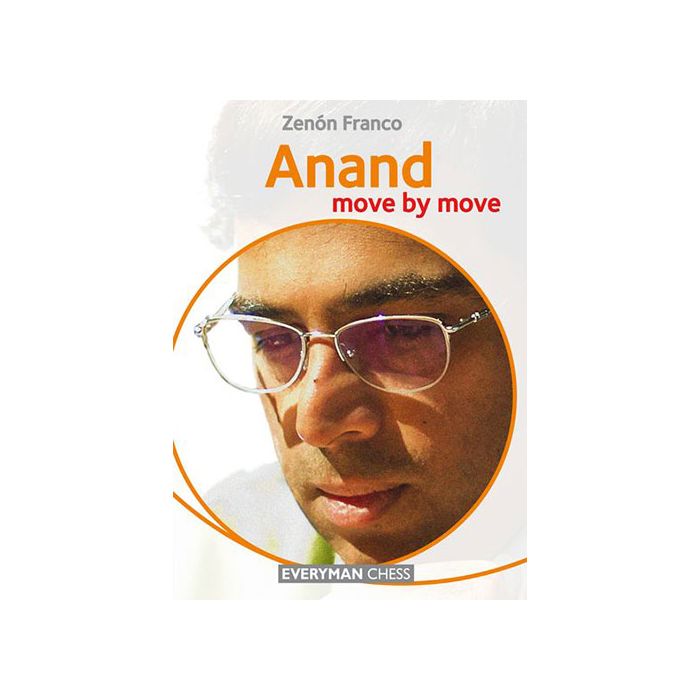 Viswanathan Anand is undoubtedly one of the World's greatest ever chess players. He first shot to fame in his youth, when he enthralled the chess public with his results and his amazing speed of play. He became India's first ever grandmaster, at the age of eighteen.

He has won five World Championships, and was the undisputed World Champion from 2007 to 2013. He's been the World number one ranked player and one of the very few to break the 2800 rating barrier. His renowned versatility has help him to become successful in all forms of the game: tournament play, match play, knockout and rapidplay.

In this book, Grandmaster Zenón Franco examines in detail Anand's chess career to date. He selects and studies his favourite Anand games, and demonstrates clearly how we can all improve our chess by learning from Anand's play.

Zenón Franco is a Grandmaster from Paraguay, now living in Spain. He represented Paraguay, on top board, in seven Chess Olympiads, and won individual gold medals at Lucerne 1982 and Novi Sad 1990. He's an experienced trainer and has written numerous books on chess.