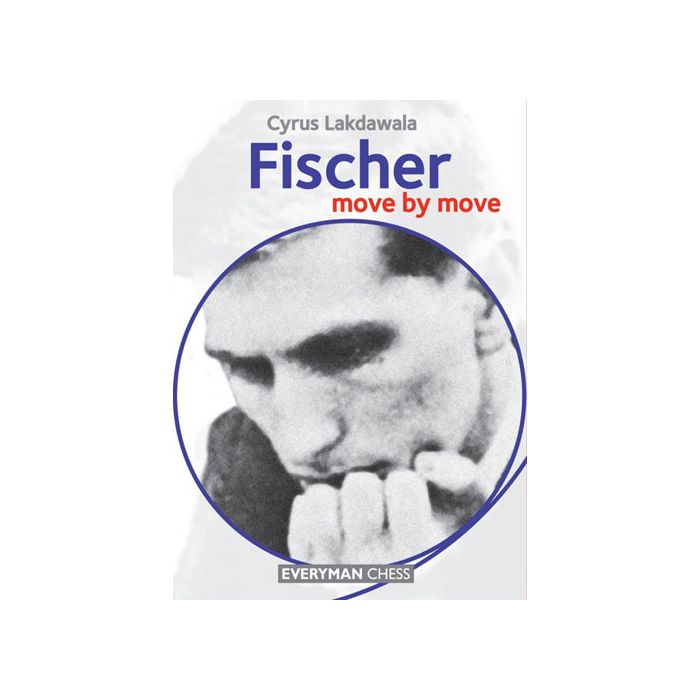 Bobby Fischer is a legendary chess figure, and many consider him to be the greatest chess player of all time. Fischer was a child prodigy who later developed into a phenomenal force. During his peak years he dominated his nearest rivals in a manner that had previously never been seen.

Fischer achieved his goal of becoming World Champion after beating Boris Spassky in their ‘Match of the Century’ in 1972, an epic contest which did more than anything else to popularize the game throughout the world.