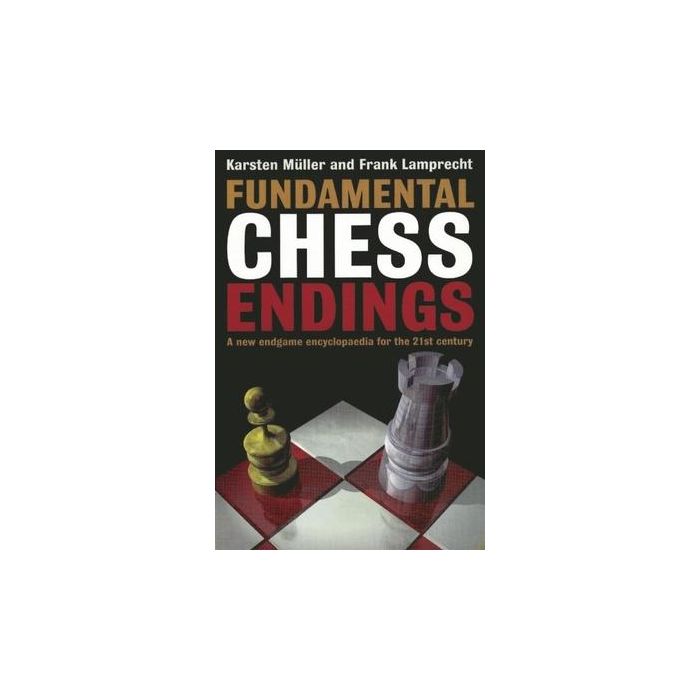 In a major event in chess publishing, two German endgame experts have produced a masterly one-volume encyclopaedia that covers all major endgames.

This is the first truly modern one-volume endgame encyclopaedia. It makes full use of endgame tablebases and analytical engines that access these tablebases; where previous authors could only make educated guesses, Müller and Lamprecht have often been able to state the definitive truth, or get much closer to it.

New time-controls involve competitive games being played to a finish in one session, so it is especially important that chess-players understand the key endgame principles. This book provides comprehensive assistance for any players wishing to study the endgame. In addition to a feast of detailed analysis, the authors emphasize the practical side of endgame play, describing rules of thumb, principles, and thinking methods.

Fundamental Chess Endings is both the ideal endgame reference work, and a book that can profitably and enjoyably be read from start to finish.