Revolution in the 70's
Author
Garry Kasparov
Out of stock 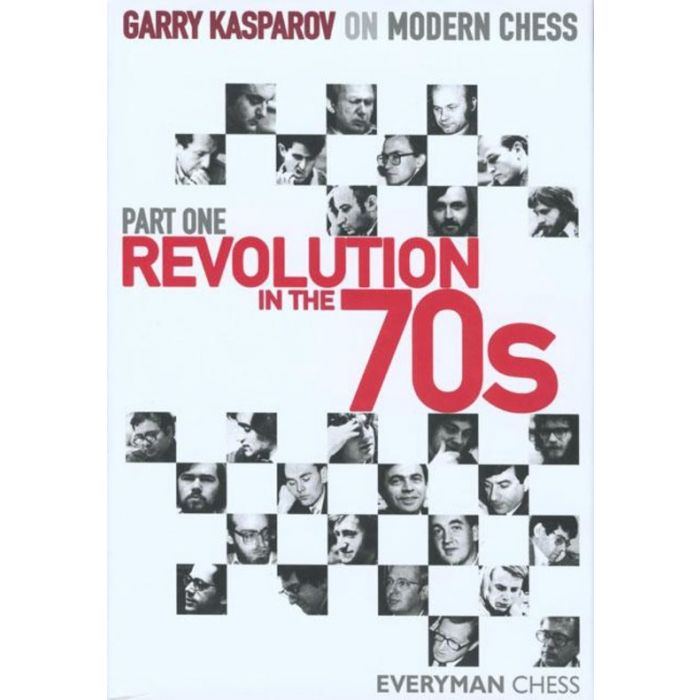