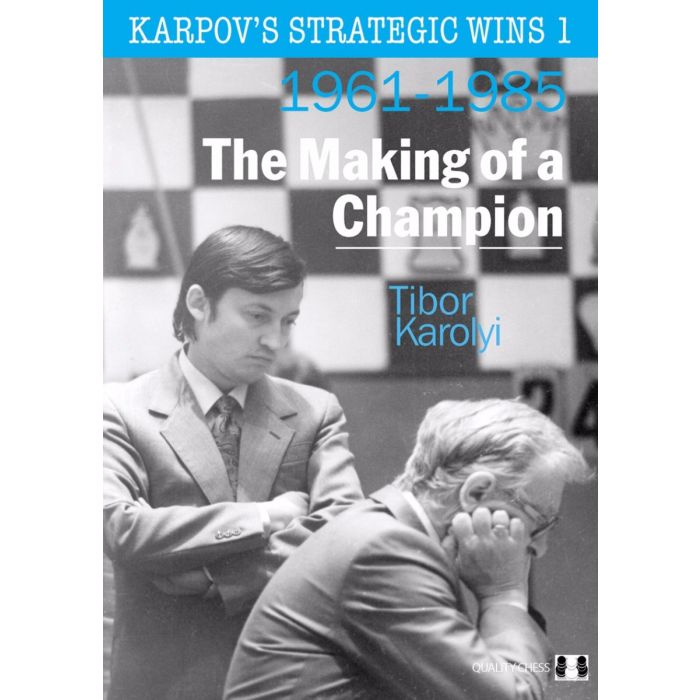 Anatoly Karpov was World Champion from 1975 to 1985 and is universally regarded as one of the greatest players of all time. Award-winning author Tibor Károlyi explains Karpov’s genius with a particular focus on Karpov’s unrivalled grasp of strategy.

Károlyi has selected Karpov’s most entertaining and instructive strategic wins from 1961-1985 as the Russian star proved he was a worthy successor to Bobby Fischer.

The book starts with Karpov as a precocious youngster and tells the story of the making of the champion. It concludes with Karpov losing his title to his nemesis, Garry Kasparov.

International Master Tibor Károlyi  was Hungarian Champion in 1984 and is renowned as an author and trainer.

He won The Guardian Book of the Year prize in 2007 (Endgame Virtuoso Anatoly Karpov) and coached Peter Leko when in the space of four years Leko went from promising junior to world class Grandmaster.