Korchnoi and his Chess Grandchildren

Korchnoi and his Chess Grandchildren

25 of his best games
Sample Pages 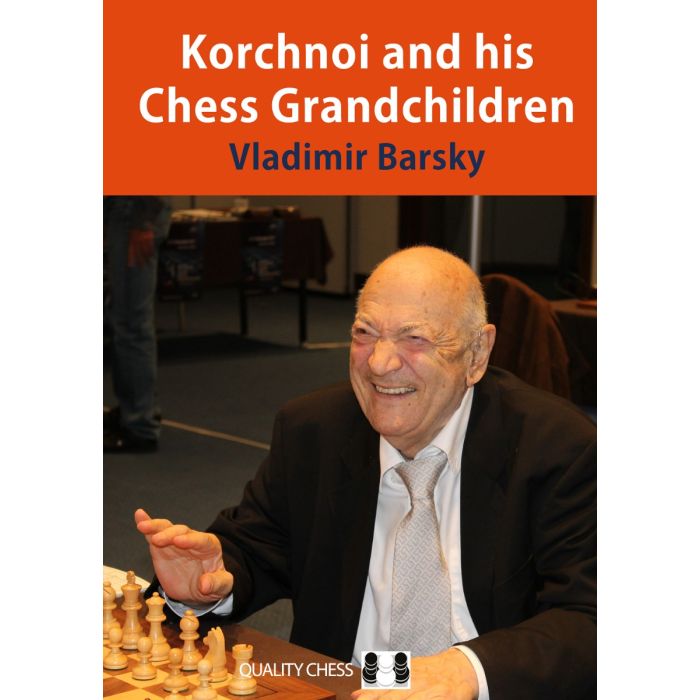 Korchnoi and his Chess Grandchildren features 25 of Viktor Korchnoi’s best games from the latter stages of his glorious career. The latest game is from 2011, when Korchnoi was still potent enough to defeat Fabiano Caruana. The annotations are mainly in Korchnoi’s own words, with insightful additions from other top players and the author. Between the annotated games are numerous articles and interviews – some with Viktor, and others featuring top players talking about the great man.

Viktor Korchnoi is a legendary figure in chess, and is often considered the strongest player never to become World Champion. He was already an elite player in the 1950s and remained a formidable force well into the 21st century, capable of beating top players who were young enough to be his grandchildren.