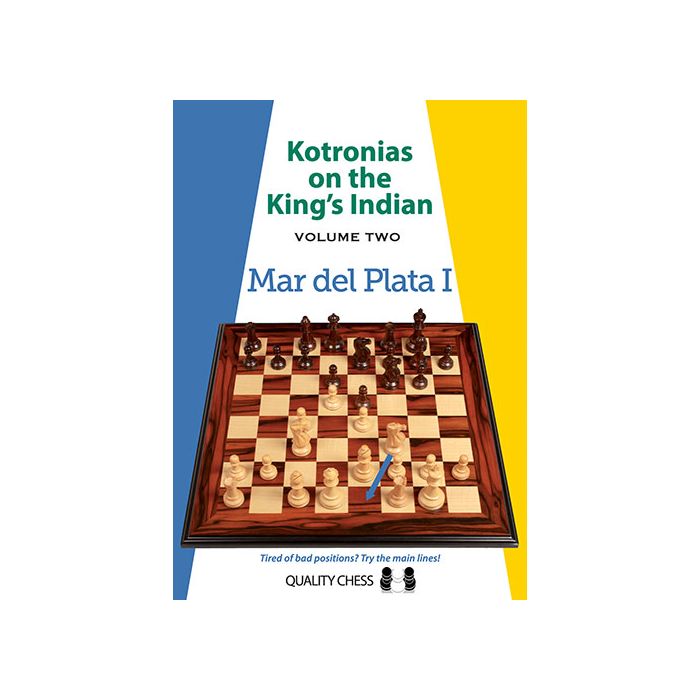 This leads to some of the most complicated and theoretically challenging positions in the King’s Indian, but Kotronias provides a world-class repertoire for Black, including a wealth of original ideas and analysis.

As well as providing detailed analysis, the author also shares his considerable knowledge of typical middlegame themes, both positional and tactical. A special selection of test positions is provided, enabling the reader to sharpen his tactical skills and increase his middlegame understanding.