My First Book of Chess Tactics

My First Book of Chess Tactics 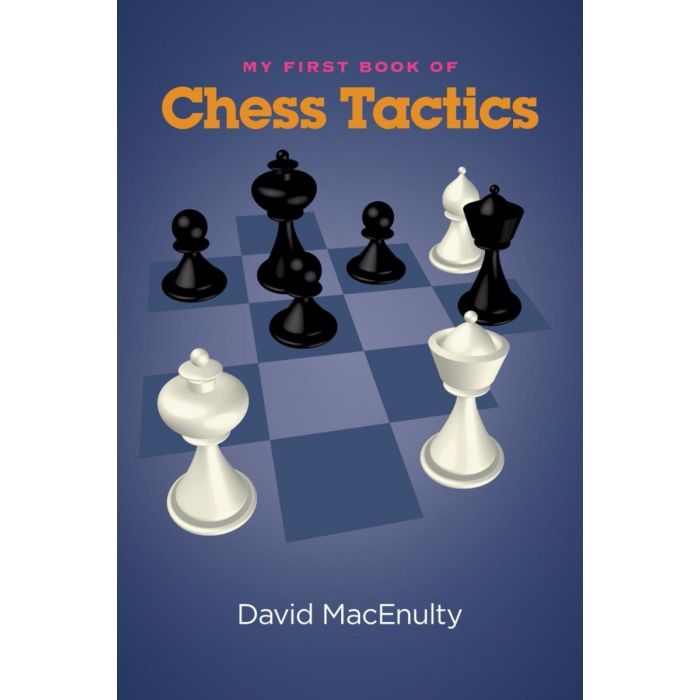 My First Book of Chess Tactics is a thorough introduction to this vital aspect of playing winning chess.

Tactics are the tricks and techniques you use to surprise and ambush your opponent.  The more you know about tactics, the better you’ll play the game and the more games you will win.

In My First Book of  Chess Tactics you will:

David MacEnulty is an award winning teacher with over twenty years of experience teaching children and adults.  His chess teams have won numerous New York City, New York State and National Chess Championships.  He has won several Teacher of the Year awards, was named Chess Educator of the Year by the University of Texas at Dallas, received the Lifetime Achievement Award from the US Chess Federation, and was given the Lives that Make a Difference Award from A&E Television.  The film, Knights of the South Bronx, starring Ted Danson, was based on David’s years as a chess teacher at C.E.S. 70 in the Bronx.