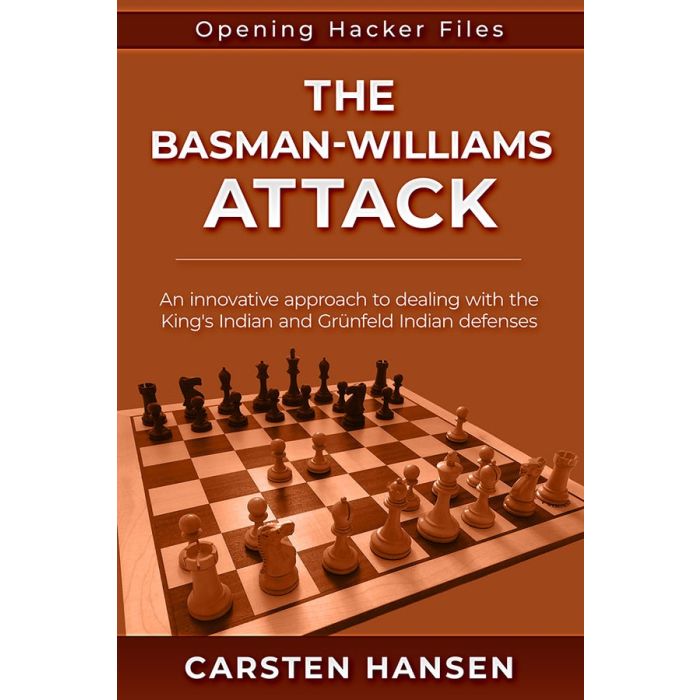 The Basman-Williams Attack arises after 1.d4 Nf6 2.c4 g6 3.h4, which was first played by the inventive and creative English International Master Michael Basman in the 1970s and later adopted & developed by English Grandmaster Simon Williams.

Nowadays, it has become a weapon used by several top grandmasters and it was even adopted for use in the recent Candidates tournament by Chinese top grandmaster and former world number 2, Ding Liren. It is a fun way to avoid Black's intentions of playing the main line theory of the King's Indian and Grunfeld Indian defenses.