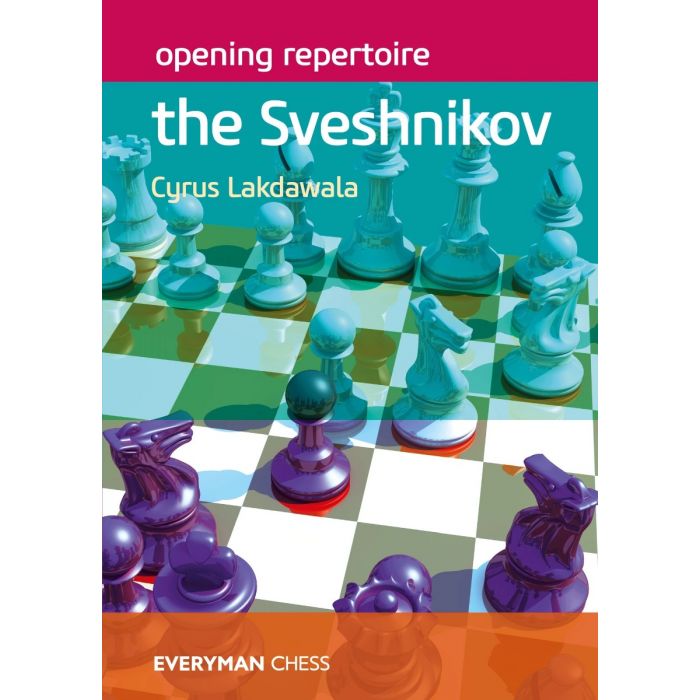 The Sveshnikov Variation of the Sicilian Defence provides a battleground for one of the key conflicts in chess: structure versus activity. Black voluntarily accepts a weak pawn formation but in return obtains easy development and excellent piece activity. This is a line that finds favour with aggressive, attacking players who are confident in their tactical ability.

The idea of playing ...e5 in the Sicilian is an old one but the modern Sveshnikov treatment was developed in the 1970s, since when it has featured in the repertoires of numerous elite players. It is currently experiencing great popularity due to the fact that it was Magnus Carlsen’s choice in his World Championship Match against Fabiano Caruana in London 2018. Carlsen’s success with the line was a significant factor in his eventual victory in the match. Since then he has continued to use the Sveshnikov with great success.

In Opening Repertoire: The Sveshnikov leading chess author Cyrus Lakdawala guides the reader through the complexities of this dynamic variation and carves out a repertoire for Black. He examines all aspects of this highly complex opening and provides the reader with well-researched, fresh, and innovative analysis. Each annotated game has valuable lessons on how to play the opening and contains instructive commentary on typical middlegame plans.

* A complete repertoire for Black in the Sicilian Sveshnikov.

* A question and answer approach provides an excellent study method.

The Sicilian Sveshnikov: Move by Move