Pruijssers/Zwirs: How to slay the Sicilian Vol.3: 2...e6 and others

Pruijssers/Zwirs: How to slay the Sicilian Vol.3: 2...e6 and others 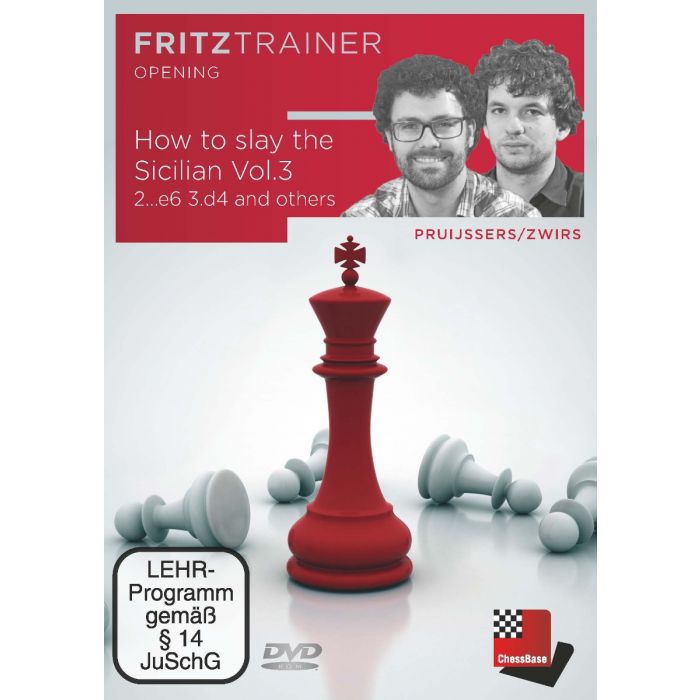 About / Pruijssers/Zwirs: How to slay the Sicilian Vol.3: 2...e6 and others