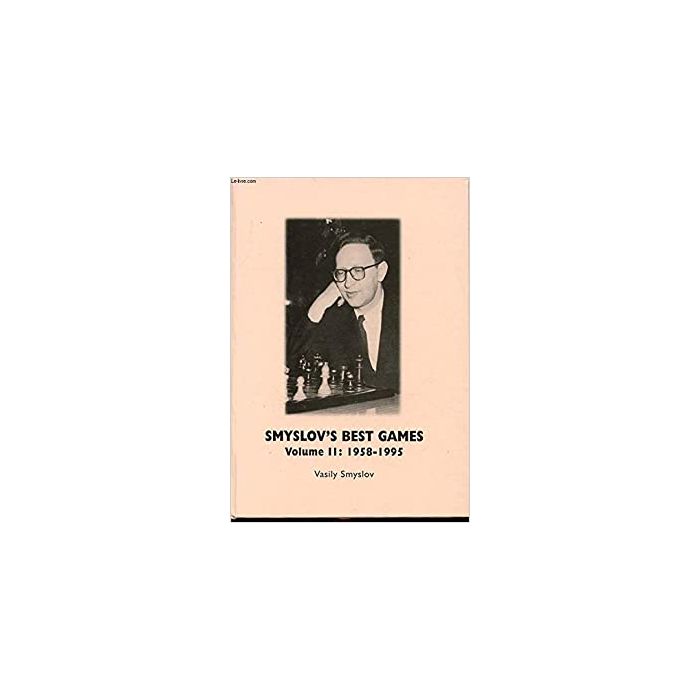 The Best Games of Vasily Smyslov