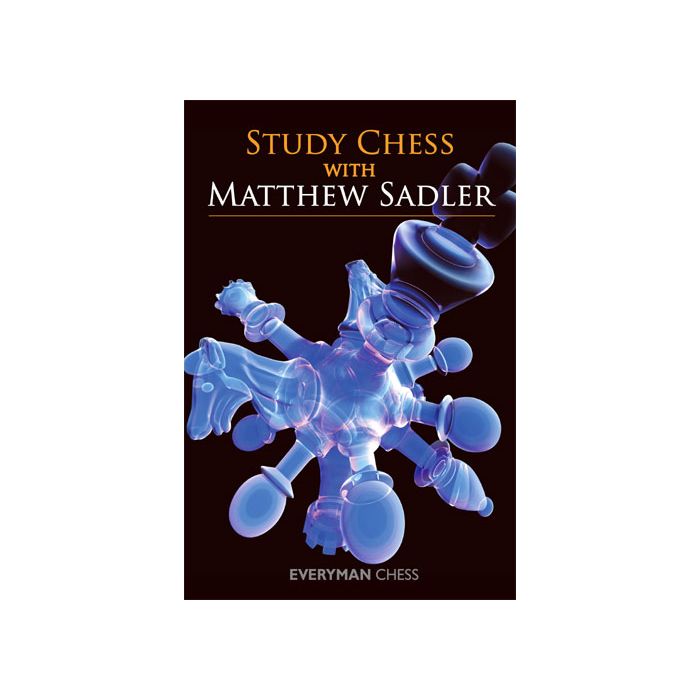 SHORTLISTED: The English Chess Federation Book of the Year 2013 Award!

Matthew Sadler is one of the UK's strongest ever players. He became a grandmaster at 19, won the British Championship twice and, amongst other amazing achievements, made a gold medal winning score of 10.5/13 on board four for England in the 1996 chess Olympiad.

In 2000 Matthew quit full-time chess. However, he re-emerged ten years later in 2010 to play a rapidplay tournament in Wageningen, Holland which he promptly won with 7/7. In 2011 he played in strong international events at Barcelona and Oslo and won them with the Fischer-like scores of 8.5/10 and 8.5/9 respectively. After a decade away from the game, these results are simply astounding.

Matthew's extraordinary ability at chess stems not simply from natural talent but is based on a brilliant aptitude for preparing to play. He understands exactly what needs to be studied and how to go about it. In this book he recounts how he organised the preparation for his 'comeback' and from his results the success of this method is self-evident.

In this book Matthew shares his secrets and reveals how to:

Matthew Sadler
As well as being an exceptional player, Matthew is also a fine writer who conveys his ideas with ease. He has previously written four books for Everyman with his book on the Queen's Gambit Declined winning the British Chess Federation Book of the Year award in 2000. Matthew currently lives and works in Holland.