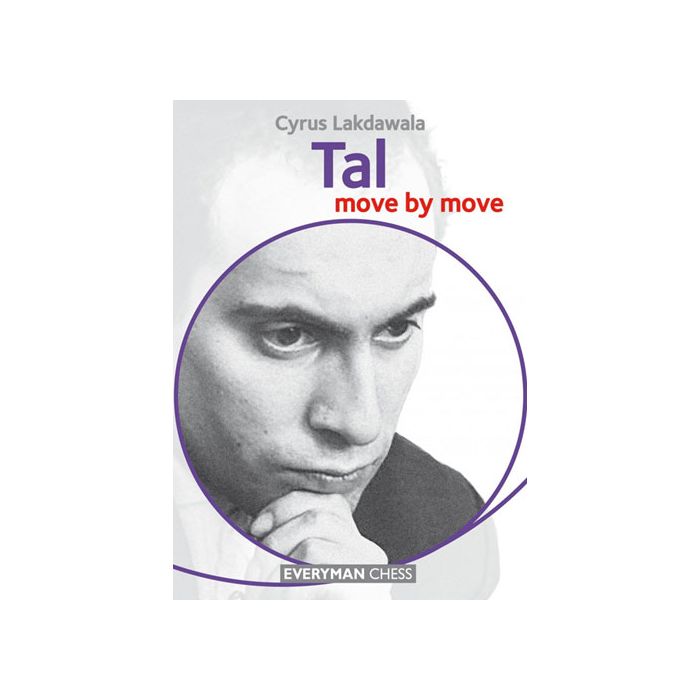 Mikhail Tal is a true legend of chess. He was the World Champion and also holds the world record for the longest unbeaten run in competitive chess.

Tal is widely regarded to be the greatest attacking player of all time. Nicknamed ‘the magician from Riga’, Tal was a creative genius who made it look as though absolutely anything was possible over the chessboard.

He excelled in confusing his opponents in chaotic positions, and even the best defenders of his time were unable to withstand his blistering attacks.

Tal’s many brilliant games have inspired generations of chess players who admire his play without ever being able to convincingly reproduce it.

In this book, former American Open Champion Cyrus Lakdawala selects and examines his favourite Tal games, from the beginning to the end of his exceptional career.

Lakdawala shows how we can all improve our chess by learning from Tal’s masterpieces.

Cyrus Lakdawala examines his favourite games of the chess legend Mikhail Tal, a World Champion who is widely regarded to be the greatest attacking player of all time.