The AI Revolution in Chess

The AI Revolution in Chess 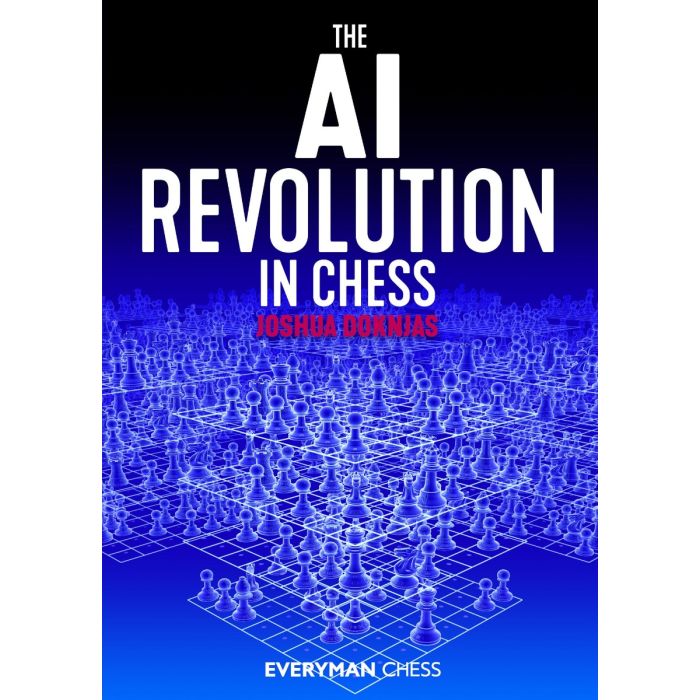 In 2018 DeepMind published the shocking results of their chess-playing artificial intelligence software, AlphaZero. Chess players looked in disbelief and immediately wondered how AI would affect the future of chess.

Less than a year later, a whole new wave of chess engines emerged that were based on using neural networks to evaluate positions in a completely new way. This book is about the extraordinary impact that AI has had on modern chess.

The games of top chess players since the end of 2018 have reflected the use of these new engines in home analysis. They have significantly developed opening theory as well as the general understanding of middlegame concepts. By analysing these games with the help of neural network engines, FIDE Master Joshua Doknjas discusses numerous exciting ideas and examines areas of chess that had previously been overlooked. With thorough explanations, questions, and exercises, this book provides fascinating material for masters and less experienced players alike.

Joshua Doknjas is a FIDE Master from Canada who has enjoyed success competing internationally. He has won seven national titles for his age and tied for 1st in the 2019 U18 North American Youth Chess Championship.

A History of Chess