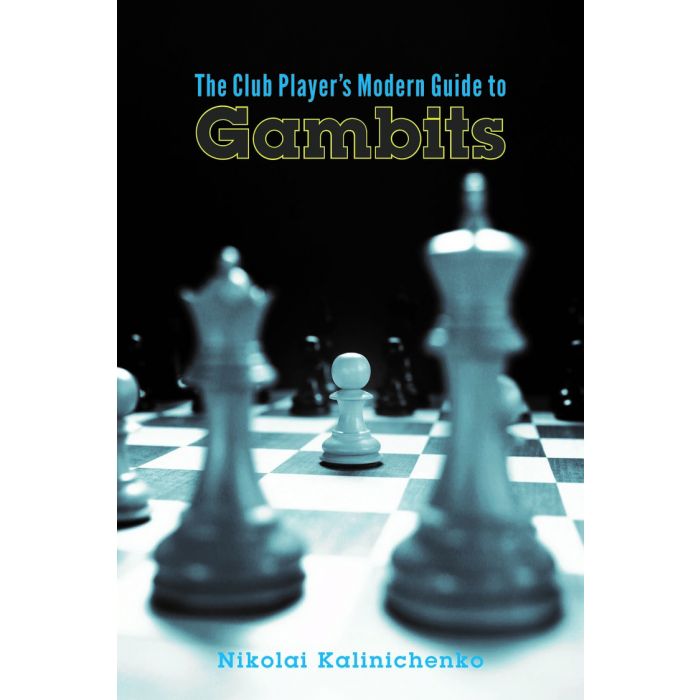 This is no ordinary opening book. This practical guide describes only such openings in which White or Black sacrifices material at an early stage of the game. They are called gambits (in Old Italian, gambetto means tripping).

The justification for such sacrifices can differ quite a lot. In most cases, the side that sacrifices material tends to get ahead of the opponent in development and/or opens lines to attack the enemy king. However, there are also gambits aimed at the occupation of the center (Blumenfeld Gambit), depriving the opponent of castling (Cochrane Gambit or Traxler Variation), weakening the opponent’s pawn structure (Anti-Moscow Variation), luring an opponent’s piece to an unfavorable position (sacrificing the b2-pawn), obtaining a certain positional compensation (Volga Gambit), etc.

Gambits are often associated with the romantic chess of the 19th century. Indeed, that was the heyday of such sharp openings as the King’s Gambit or Evans Gambit, but even nowadays, many games begin with one of the well-known or even innovative gambits. This should come as no surprise: gambits help to reveal the true essence of chess, “the triumph of spirit over matter.”

The concept of this book is to examine practical games and give theoretical insights in the notes rather than in stand-alone articles. Practice has shown this to be the most effective way of mastering new material. More often than not, recent games by the world’s top players have been chosen as an illustration, played in the last few years in particular. However, the most important classic games are mentioned as well. The present book analyzes almost 50 of the major gambit lines and systems. Almost 140 games are given in full, with many game fragments selected to illustrate the important deviations. And there is a special section about types of sacrificial themes, such as sacrificing the b2-pawn, sacrificing on f7, etc.

Readers who may wish to employ one of the examined gambit variations on a regular basis should, no doubt, study the specific books on that very opening, although in most cases the lines and ideas given are sufficient for a beginner or club player to include the system in his or her opening repertoire and give it a try.

Nikolai Kalinichenko is an ICCF (correspondence) grandmaster and renowned theoretician. For many years he has been working as a science editor with Fizkultura i Sport, the Soviet Union’s largest chess publishing house. He has published no less than 50 books on various chess aspects. His most acclaimed English-language titles include Vassily Ivanchuk: 100 Selected Games.