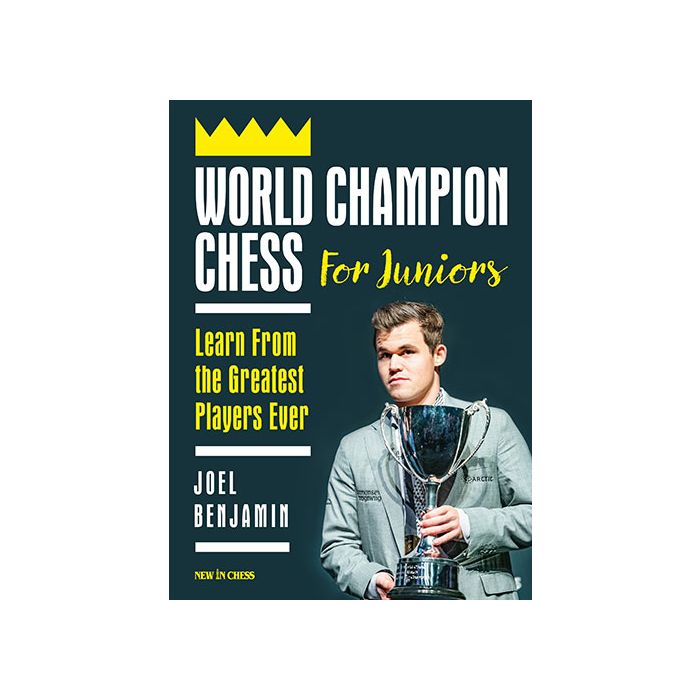 "Clear and accessible without sacrificing complexity, and funny. The explanations are exemplary. Insightful, well-structured and it fulfils the promise of its title." -- John Hartmann, Chess Life Magazine, on Better Thinking, Better Chess

"One of the most complete and reader-friendly guides to improve our chess thinking process. A must for every chess player and coach." -- Miguel Ararat, Gainesville Chess Training, on Better Thinking, Better Chess