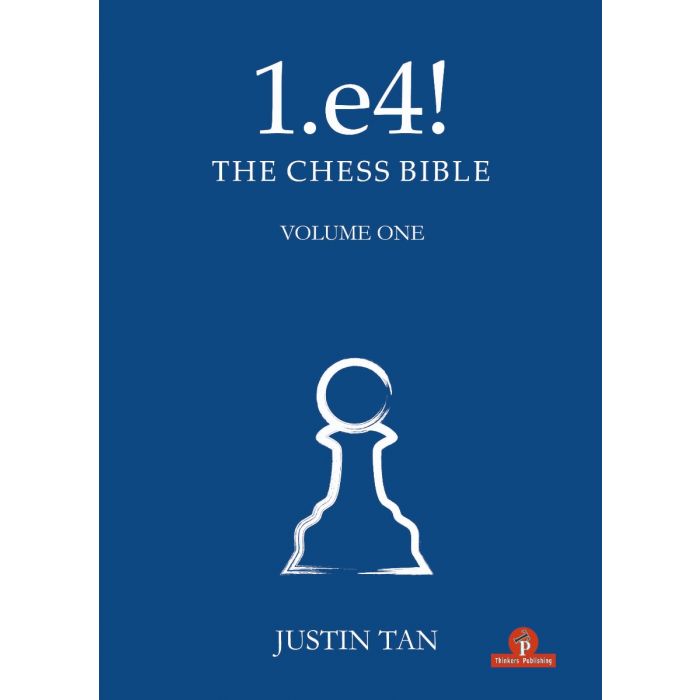 I have chosen 1.e4 for various reasons. First and foremost, it is the move I have played for the entirety of my chess-playing life. In the database, I have recorded approximately 400 white games, of which 350 began with 1.e4! I have also heavily researched the openings covered in this volume, through my column ‘1.e4’ for ChessPublishing.

Secondly, I believe that Black has a wider margin of error in the closed games than in the open games. Even if they do not know all the details of a certain line in the former case, they will end up with only a slight disadvantage in the majority of cases. The same cannot be said about the defenses to 1.e4. In this book you will find that Black must tread carefully if they play an offbeat system, as I have discovered several refutations to the most popular and widely accepted lines within them.

For every opening, I have adopted the same method of research. Firstly I undertake a detailed examination of human games, alongside correspondence/email games, with particular regard to the highest percentage of White wins and the number of games played. The human games allowed me to gain a natural feelings for the practical elements of the opening in question, while the correspondence games (essentially human-assisted engine games) covered the necessary element of objectivity.

The next stage consisted of my own engine analysis, using the Chessbase Engine Cloud to examine critical but unexplored positions. Finally, I engage as critically as possible with the existing literature, as I hope others will do with my work in the future.

At the beginning of every chapter is an overview of the opening, which serves to give the reader some basic foundations and highlights the general concepts, extracted from the analysis section. If the reader is in need of a brief summary of a particular opening, I suggest you focus on the overviews.

The analysis section contains the main body of work. The reader is not expected to memorize everything by heart; in fact, that is probably not a productive exercise. When going through a variation, it is best to stop at a point you think is appropriate, and that should always be the point at which you find that you have fully understood the position.

Each subchapter ends with a model game, which gives the reader a simplified picture of the variation at hand. Similar to the overview chapter, this section is largely illustrative.