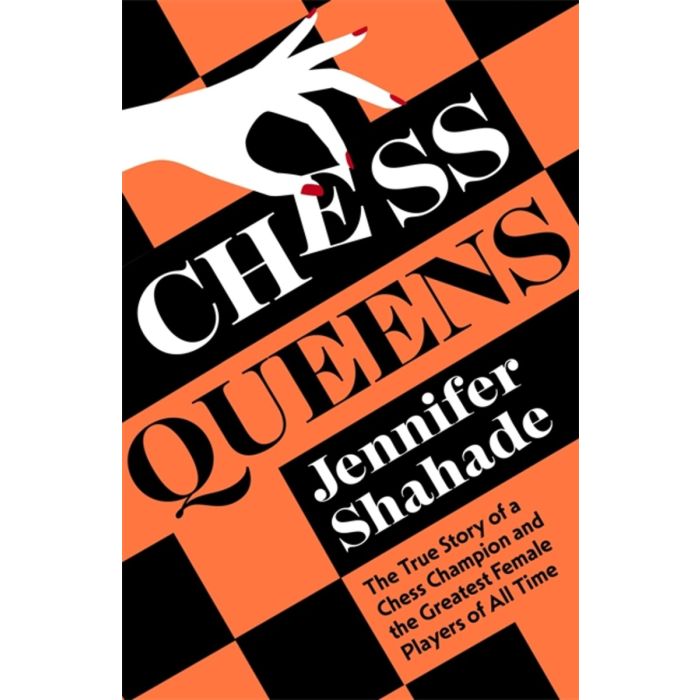 For fans of The Queen's Gambit, this is the real life story of a female chess champion travelling the world to compete in a male-dominated sport with the most famous players of all time.

Jennifer Shahade, a two-time US women's chess champion, spent her teens and twenties travelling the world playing chess. Tournaments have taken her from Istanbul to Moscow, and introduced her to players from Zambia to C hina. In this ultra male-dominated sport, Jennifer found shocking sexism, as well as an incredible history of the top female players that has often been ignored. But she also found friendships, feminism and hope.

Through her own story as well as in-depth profiles of pioneers of the game, Jennifer invites us into the extremely competitive world of chess. She shows us the rivalry and the camaraderie; the ecstatic highs and the excruciating losses; the glamour and the hard work. She describes the coach who told her that her period will affect her standard of play, and gives us thrilling blow-by-blow accounts of the matches that made history.

Intertwined with Jennifer's own story are those of the top female players from around the world. We meet the famous Polgar sisters, the three Hungarian girls who were all child prodigies; we meet the glamorous jet setters who travel the world partying, and the players who escaped war-torn countries to become champions against the odds.

Chess Queens is a fascinating journey into the exhilarating world of chess and an essential book for all the aspiring chess queens of today.

Jennifer Shahade is an Olympic chess champion, Woman Grandmaster, poker pro, speaker and author. She is a two-time United States women's chess champion and was the first female to win the US Junior Open. She hosts two award-winning podcasts, The Poker GRID and Ladies Knight. Jennifer works to bring more women, girls and gender minorities into the game through programmes like US Chess Women, the Madwoman's Book Club, and a cross-cultural chess club with girls from all the world, from Kenya to Colombia. She is an ambassador for PokerStars and Poker Power, and a board member of the World C hess Hall of Fame. Her previous books include Chess Bitch (now updated and reissued as Chess Queens) and Play Like a Girl!