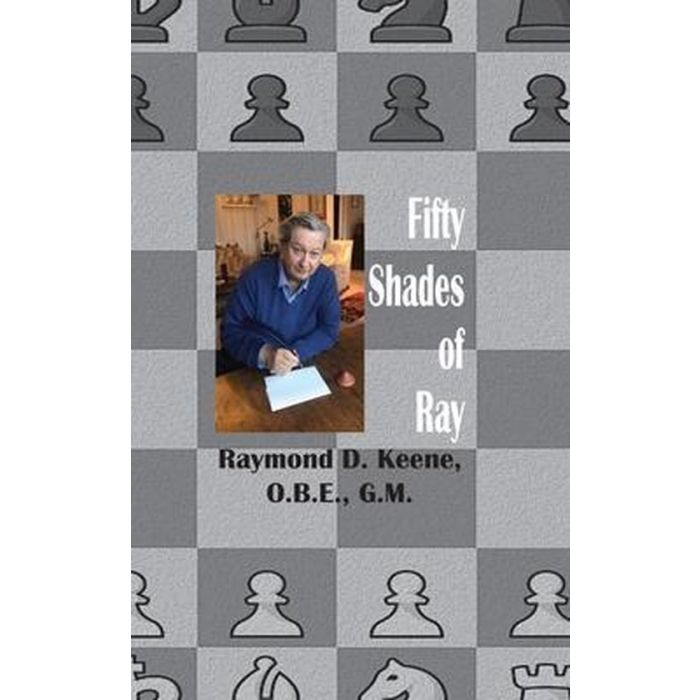 Inspired by both Daniel Defoe's 'A Journal of the Plague Year' (1722) and 'The King', an anthology of the witty and provocative chess columns of the Dutch Grandmaster, Jan Hein Donner, Ray Keene here collects his thoughts and writings on the year 2020 - both in chess and the wider world.

His reflections include the impact of Covid-19 on the popularity of chess, the remarkable influence of the Netflix series 'The Queen's Gambit', the growing army of teenage Grandmasters, the online pivot of chess competition and the emergence of chess entrepreneurs, such as World Champion Magnus Carlsen and Grandmaster Hikaru Nakamura.

Like Donner, Ray uses chess as a metaphor for observations on art, culture and civilisation.

Grandmaster Ray Keene OBE has enjoyed a career which spans many aspects of chess, including numerous victories in international competitions across five continents, organisation of three world chess championships involving Garry Kasparov, creation of the first ever world championship in any Mind Sport between a human and a computer (Dr Marion Tinsley v Chinook in draughts, London 1992) and the world record authorship of 204 books on Mind Sports, thinking and genius, with translations into sixteen different languages.