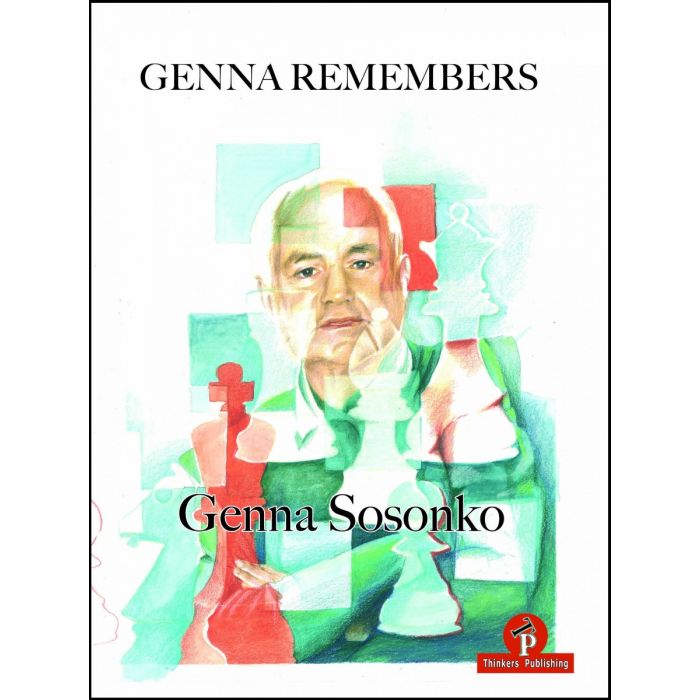 "Half a century ago I left a country whose red color dominated a large portion of the world map. One way or another, the fate of almost every single person described in this book is forever linked with that now non-existent empire.

Many of them ended up beyond its borders too. Cultures and traditions, and certainly not least of all a Soviet mentality, couldn’t have just left them without a trace.

Having been transplanted into a different environment, they had to play the role of themselves, apart from certain corrections with regard to the tastes and customs of a new society.

Nevertheless, every one of them, both those who left the Soviet Union and those who stayed behind, were forever linked by one common united phenomenon: they all belonged to the Soviet school of chess."

Genna Sosonko was born in Leningrad, where he was a leading chess trainer. Following his emigration from the Soviet Union in 1972 he settled in The Netherlands, later becoming a world class player. After his active career, he discovered a passion for writing that resulted in widely acclaimed books in which he masterfully combines an insider’s nostalgia with the detachment of a critical observer.