New In Chess Magazine – Read by club players in 116 countries 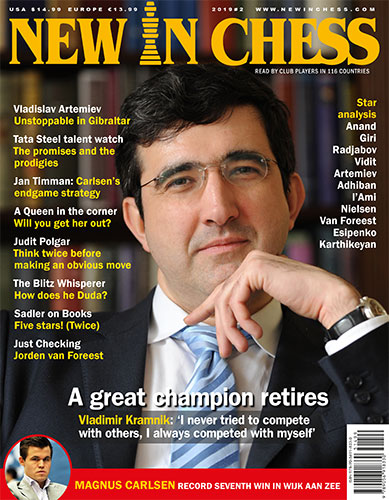 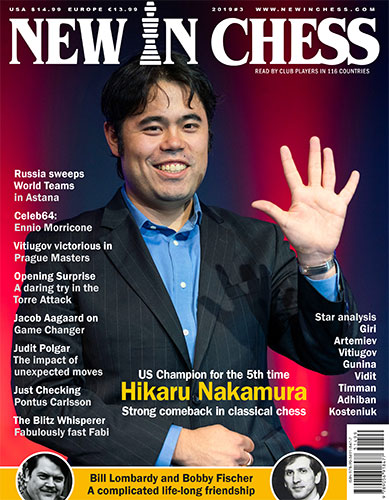 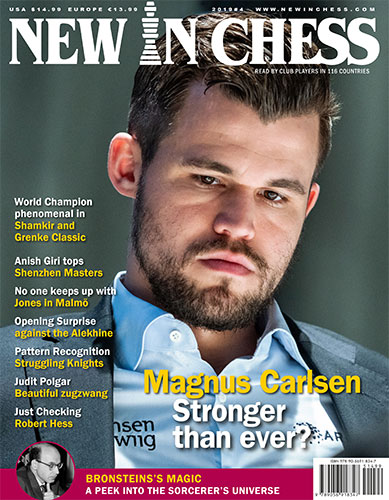 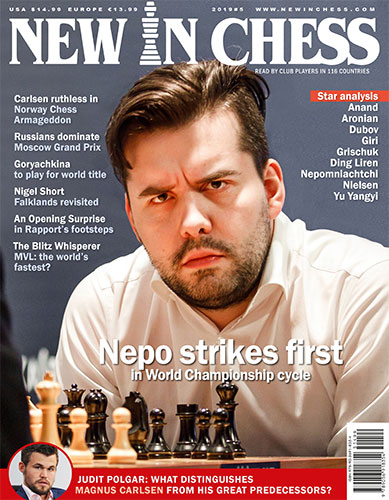 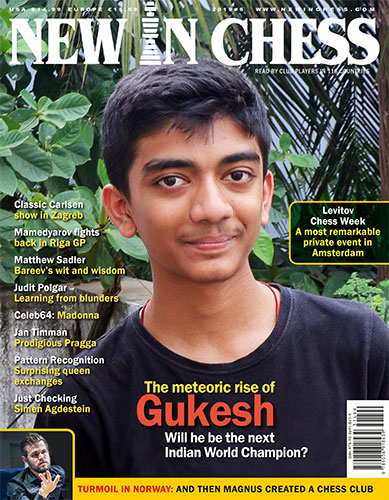 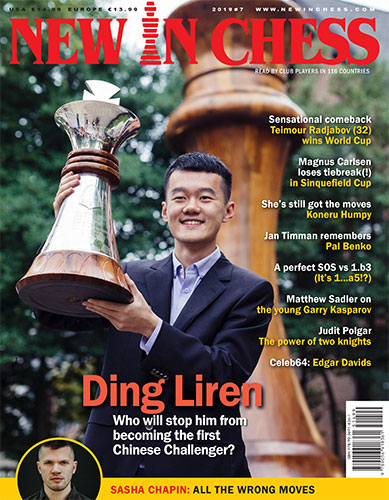 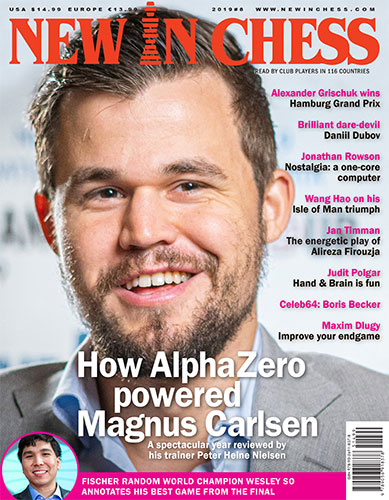 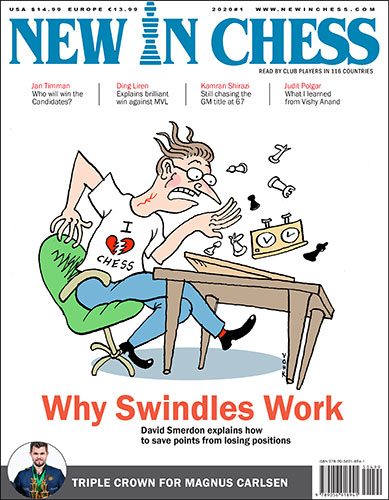 What people say about New In Chess

"The best chess magazine of all time."
IM Jeremy Silman, author of 'How to Reassess Your Chess'

"A fantastic magazine, unparalleled and beyond comparison."
Carsten Hansen at ChessCafe

"New In Chess is tremendous. All articles are well-written and interesting, the contents are wide ranging and profound."
Juha Kankkunen, Vantaa, Finland

“I just received my first copy of New In Chess, and after spending the last 24 hours devouring it, I thought I’d give you my review: Absolutely wonderful.”
Alan D. Brunelle, Merrimack, NH, USA

“Excellent work. New in Chess is much more than I had expected when I subscribed some time ago.”
Agustin Lanne, Buenos Aires, Argentina

‘’I have read your magazine for ten years now and I have anticipated and enjoyed every issue’’.
Choon Hwa, Singapore

“You are everything your audience wants to read. That is why you are so successful”.
Garry Kasparov

“Your magazine is the only one I actually read’’
Mark Crowther, editor of The Week In Chess, UK

"Could a day end more beautifully? Coming home after work and finding the latest issue of New In Chess in the mail."
Yves Surmont, Roeselaere, Belgium