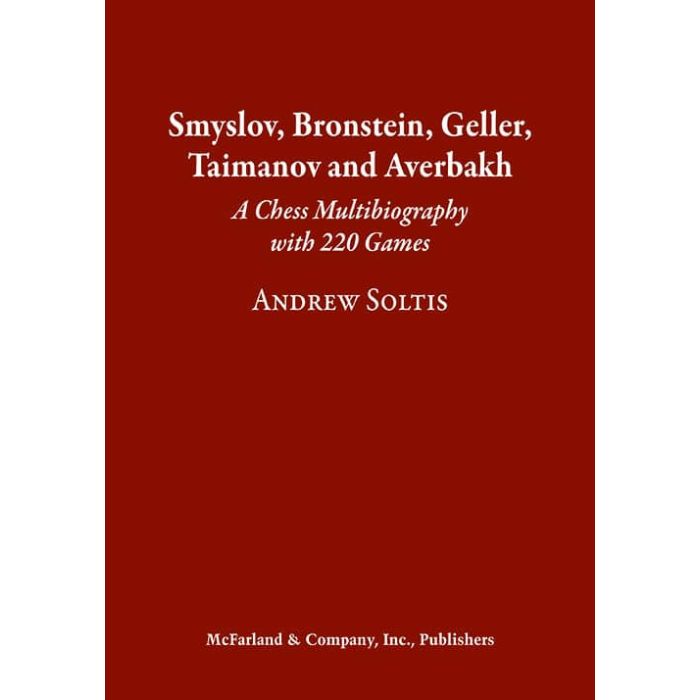 A crucial decision spared chess Grandmaster David Bronstein almost certain death at the hands of the Nazis—one fateful move cost him the world championship. Russian champion Mark Taimanov was a touted as a hero of the Soviet state until his loss to Bobby Fischer all but ruined his life. Yefim Geller’s dream of becoming world champion was crushed by a bad move against Fischer, his hated rival. Yuri Averbakh had no explanation how he became the world’s oldest grandmaster, other than the quixotic nature of fate. Vasily Smyslov, the only one of the five to become world champion, would reign for just one year—fortune, he said, gave him pneumonia at the worst possible time.

This book explores how fate played a capricious role in the lives of five of the greatest players in chess history.