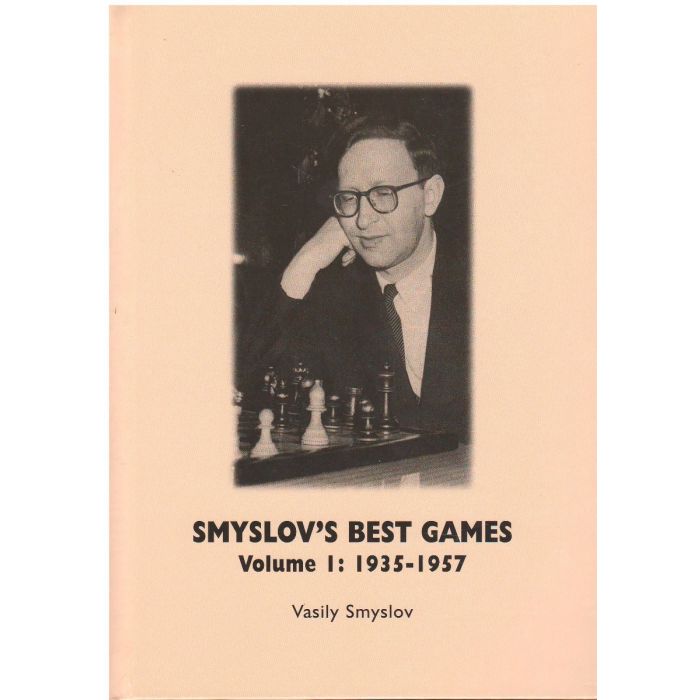 Volume 1 1935 - 1957: 140 annotated games, together with an article describing Smyslov's career and his approach to chess.