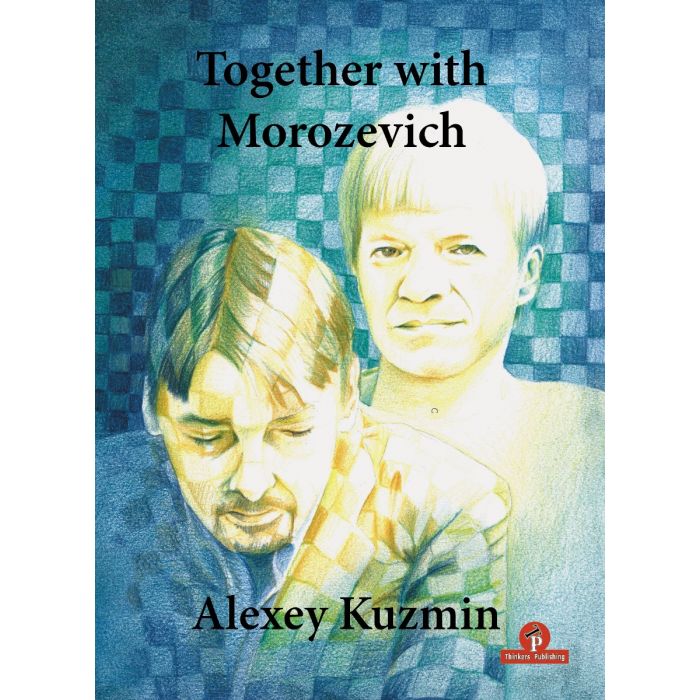 This book invites the reader to enter the wonderful elite chess world with one of the most creative GM's of all time. It tells about his approach to the core of fighting, about his strongest points but also about his weaknesses. It presents real masterpieces and hurtfull losses.

However the author not only shows a panorama of his creativity but also offers the reader to think over the problems together with 'Moro'. You can simply take place in his seat, look through his eyes and finally play like Morozevich!

"I have been trying to play interesting fighting chess and complicated battles on the chessboard have always given me real pleasure." Alexander Morozevich

Alexey Kuzmin was born in 1963, Moscow, Russia. He was the champion of the Central Chess Club of the USSR in 1985 and Moscow 1986. Having won the round-robin tournament in Managua 1987, he became an IM and earned his GM title in 1995. Alexey was the winner of a number of international competitions and so on he entered the top 100 of the world rating list. In 2004 he ended his active playing career.

Alexey has been working as a professional coach more than 30 years. He was the second of the 12th World Champion Anatoly Karpov during the years of his struggle against Garry Kasparov (1987-1991). Since 1992 he was the appraised coach of the Qatar National team. In 2004, Alexey achieved the "FIDE Senior Trainer" title. In the period from 2006 until 2015, he worked as a second of GM Alexander Morozevich, the candidate to the World Champions title.

Alexey wrote the column "Kuzmins Harvest" in the "YB-NIC". Since 2008, he wrote "The actual theory with Alexey Kuzmin" in the monthly Russian magazine "64 - Chess Observer", being the permanent writer for the "ChessBase Magazine" since 2008.