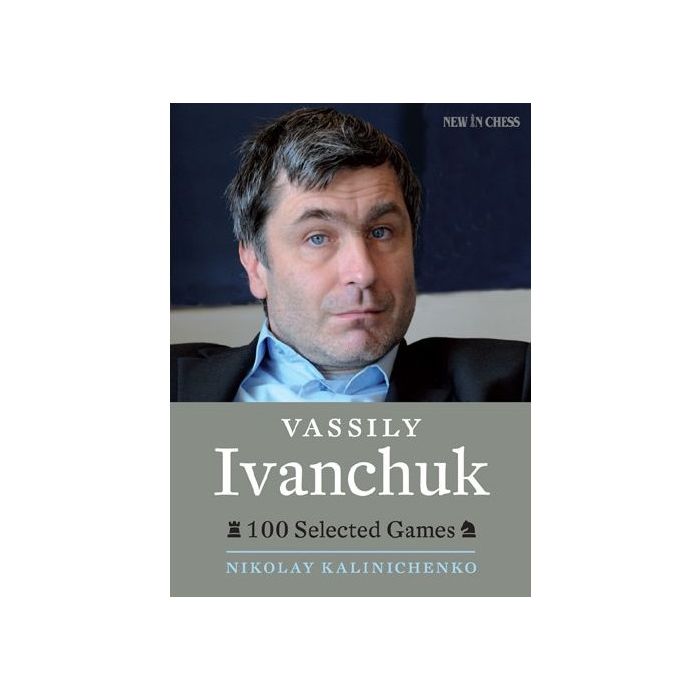 From Ukraine with Love for Chess