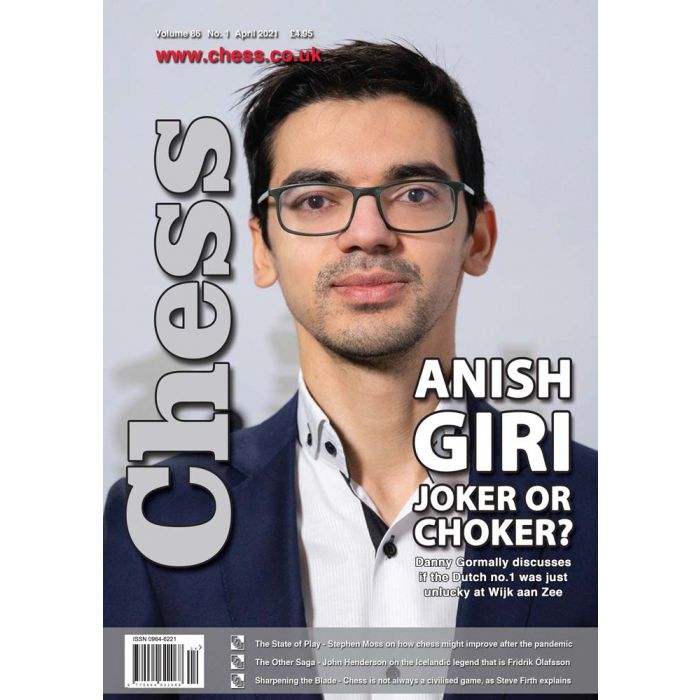 Anish Giri: Choker or Joker?
Danny Gormally discusses if the Dutch no 1 was just unlucky at Wijk

How Good is Your Chess?
Daniel King also takes a look at the play of Anish Giri

Find the Winning Moves
Can you do as well as the players in Salamanca and the Opera Euro?

Sharpening the Blade
Chess is not always a civilised game, as Steve Firth explains

Hold the Front Page!
Ben Graff enjoys a trip down memory lane with his chess magazines