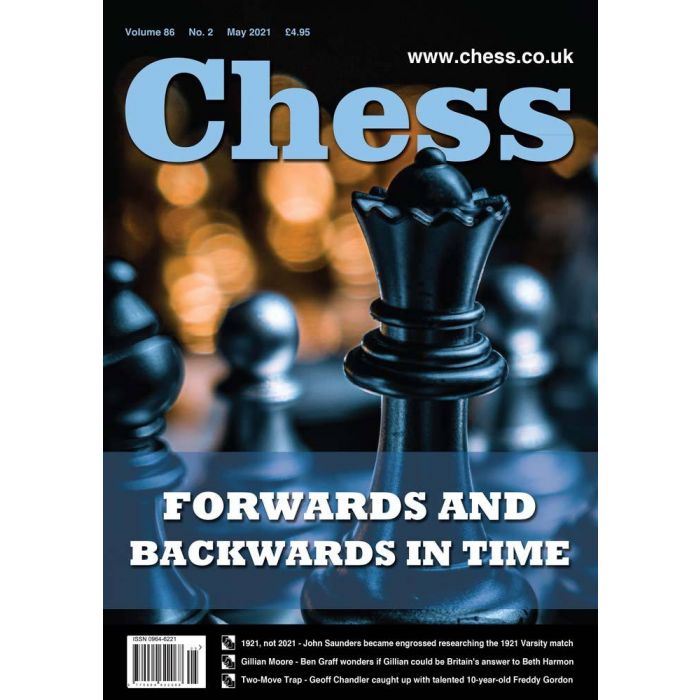 He Did It!
Anish Giri dug deep to win the Magnus Carlsen Invitational

How Good is Your Chess?
Daniel King takes a look at a blistering attack by Wesley So

The Counter-Break
Some pawn breaks can be met by another, as Jose Vilela explains

Never Mind the Grandmasters...
Carl Portman didn’t want to raise Lazarus, but to bury him

60 Seconds with...Aga Milewska
We catch up with a key person in both CSC and the ECF

Find the Winning Moves
Can you do as well as the players at the Magnus Carlsen Invitational?

Solutions
The full answers to Find the Winning Moves