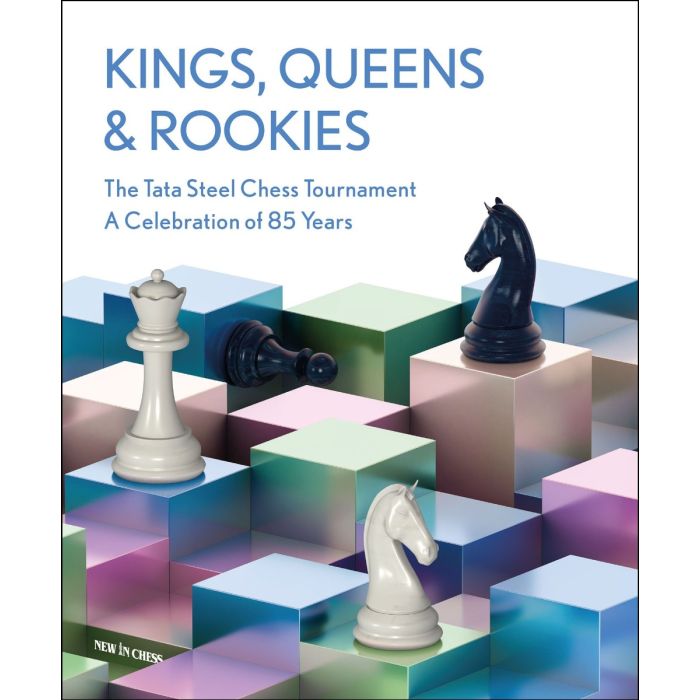 Every winter, the world's strongest chess players and most promising chess prodigies travel to a small seaside village in the Netherlands to immerse themselves for two weeks in chess and chess only. Usually, the World Champion is there, vying for victory. Garry Kasparov won three times, Vishy Anand won five times, and Magnus Carlsen won a record eight times.

The tournament is a gift of the local steel company to their neighbours, the shops, restaurants and B&Bs, and the global community of chess lovers. Hundreds of amateur chess players come to Wijk aan Zee and play in the same hall as the elite grandmasters. Fans all around the world can follow the games with expert commentary during the online live broadcasts.

In 2023, the Tata Steel Chess tournament celebrates its 85th edition. This book captures the uniqueness of the festival in 160 pages. It tells the stories of the winners, the amateurs and their favourite restaurants. Dozens of pictures highlight how photogenic the event is. And, of course, the book includes magnificent chess games annotated by the winners. Wijk aan Zee and the Tata Steel Chess Tournament bring out the best in chess..

Erwin l'Ami is a Dutch Grandmaster and a regular participant in Wijk aan Zee.

Peter Doggers is Chess.com's Director of News and Events.

Peter Boel is the managing editor of New In Chess books.