The Match of The Century: Ussr vs World

The Match of The Century: Ussr vs World 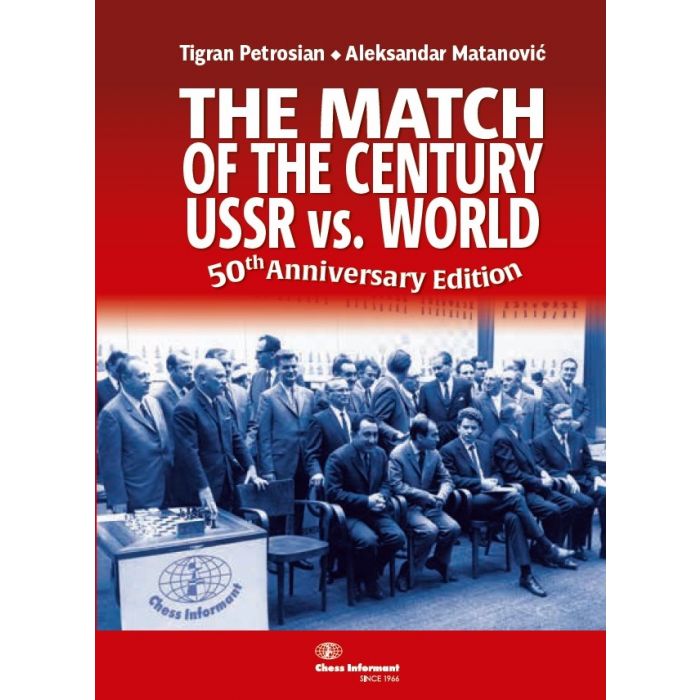 The book about the most famous team match in history of our royal game:

The match between the USSR and the Rest of the World was an epoch-defining event that featured many of the greatest names in the history of chess. Five World Champions, and all of the world’s highest-rated players – without exception – took part. Not for nothing was it billed as the “Match of the Century”.

On the 50th anniversary of that great event in the Serbian capital, we invite the reader to take a step back to those years and to re-live the match as it was experienced at the time, in the words of its participants and some of the leading journalists of the day...

The Moves that Matter