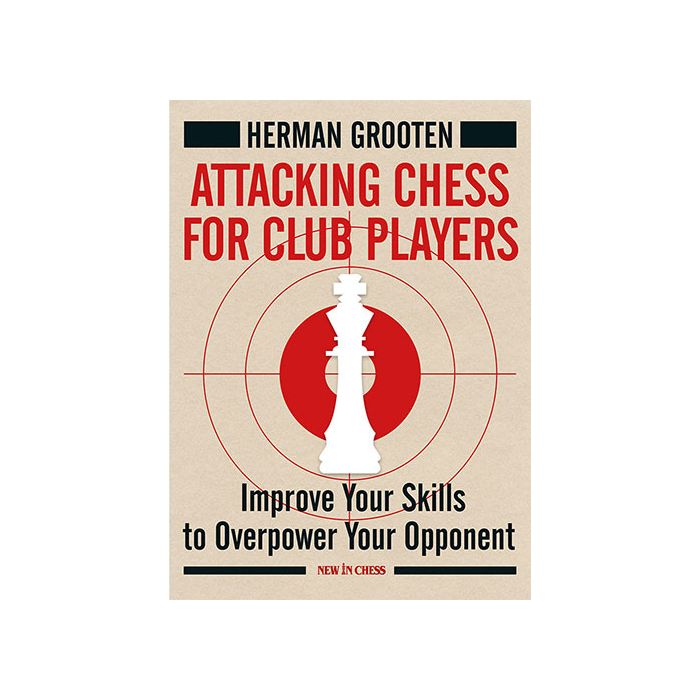 IM John Donaldson:
"Well-chosen examples and clear explanations are present throughout the book (..) Grooten sprinkles anecdotes about the featured examples (..) The most important thing Grooten has going for him as an author is: knowing who is writing for. Many stronger players have authored books aimed at the club player, but usually they do not understand the capabilities of their audiences."
<b

GM Robin Swinkels, Schaaksite.nl:
"The book deals with every attacking theme and motif and has a clear structure. There are loads of nice examples, interesting anecdotes and a variety of exercises (..) A very instructive and a must-have book if you wish to improve your knowledge of and skills in attacking."<b