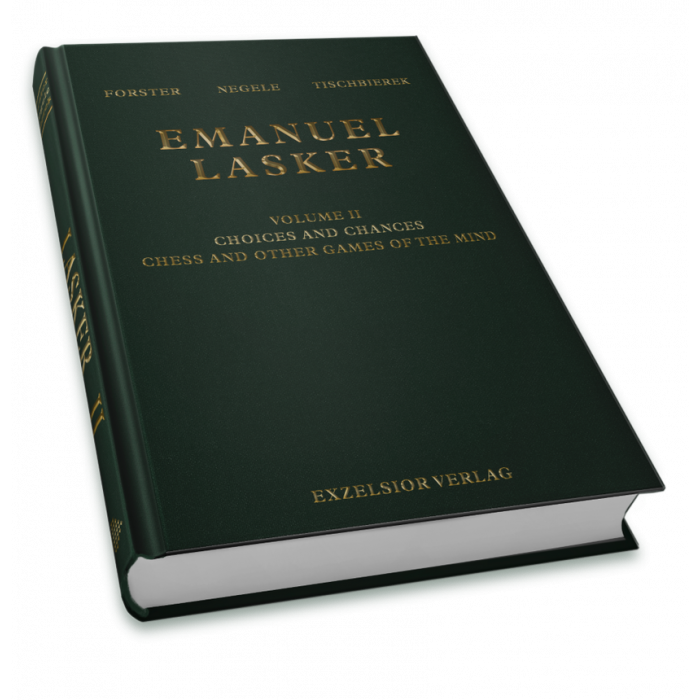 In this second volume, Mihail Marin and John Donaldson shed new light on some of Lasker's most important encounters in the middle part of his chess career, starting with the famous tenth match game against Carl Schlechter and culminating in his famous victory at New York 1924.