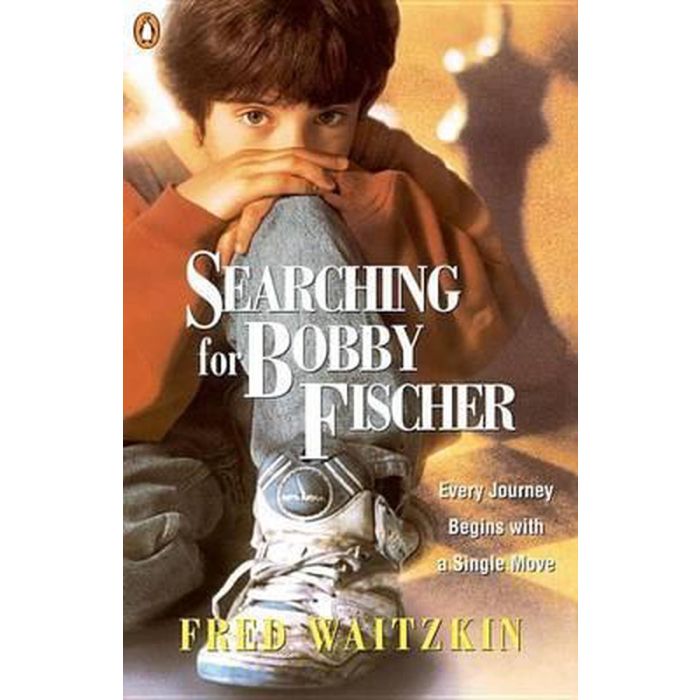 Ever since he started playing tournament chess at age seven, Josh Waitzkin, an athletic, fun-loving, not overly studious boy, has been among the top-rated players of his age group in the U.S. He is now 11.

The troubled relationship between son and father, a talented but amateur chess buff, torn between ambitions for the prodigy and guilt at exploiting him, develops here against a background of chess clubs, seedy game parlors and Washington Square populated by a colorful gallery of Manhattan chess loversmasters, hustlers, Russian emigre teachers and doting parents.

In marked contrast, notes the author, is the hero status of chess champions in Russia and the palatial setting of competitions like the Moscow Hall of Columns where he and his son attended the 1984 Karpov-Kasparov matches, which may have been not only state-supported but politically controlled, he contends.

What, the author wonders, will become of Fischer's legacy of a promising generation of young American players following their idol's premature retirement from chess and society?