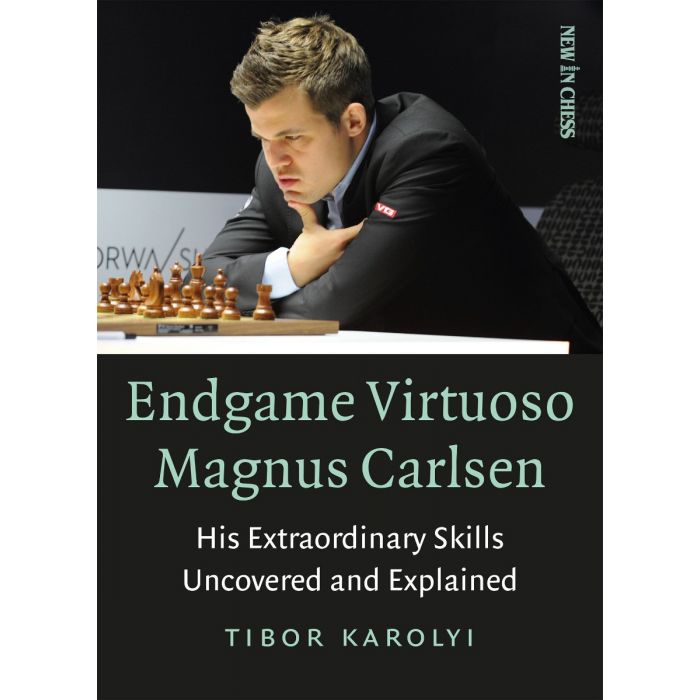 For more information on how to read the Interactive eBook, click on this link

Magnus Carlsen’s brilliant endgame play has been one of the key reasons for his success. At the age of 13 the Norwegian became the youngest grandmaster in the world, at 19 the youngest number one in the FIDE world rankings, and at 22 the second youngest World Champion in history.

With his fine technique, great inventiveness and iron determination Magnus has won countless endgame positions in which almost everyone else would have settled for a draw. He also has saved endgames that seemed impossible to hold.

International Master Tibor Karolyi has studied Carlsen’s career and has selected more than 90 of his best endgames for this book. He reviews them in chronological order to show how Magnus developed his skills. His technique and his choices are explained in a manner that is easy to understand for club players.

Endgame Virtuoso Magnus Carlsen is a highly instructive, inspiring and entertaining book. It will help you to appreciate Magnus’ endgame magic and shows you how to become a better endgame player yourself.